The cost to transfer Pokémon from Pokémon GO to Pokémon Home could be affected by their Combat Power, according to information from dataminers.

More details about the transfer process from Pokémon GO to Pokémon Home costs continue to be drip-fed from dataminers, with the latest report showing that a Pokémon’s Combat Power (CP) might be another factor in how transfer costs will be calculated. The launch of the update with this transfer feature was announced earlier this year for December at the latest, but the buildup to its release has been ripe with controversy.

Though the controversy with Pokémon started before the release of Sword & Shield, it’s evolved beyond those games. One major concern fans have shared is how expensive the series is getting. Along with Sword & Shield and its DLC expansions, Pokémon Home is also a paid subscription service that costs $15 per year should fans want to enjoy all the service has to offer, which is three times more than what Pokémon Bank costs per year. So when it was revealed that there would be a cost to transfer Pokémon from Pokémon GO to Pokémon Home, the possibility of Pokémon becoming more monetized like games from EA or Activision became more real, which didn’t make fans happy.

Pokémon GO Hub has released another summary for the code hidden within the 0.191.1 update for Pokémon GO. It backs up earlier leaks of a future item called the Rare Candy XL, which will be rewarded by feeding Pokémon that are assigned to gyms and transferring Pokémon to Pokémon Home. The summary then goes into further detail on the transferring process to Pokémon Home, stating that there will be an item called the GO Transporter that requires energy to use. The energy charges over time, and it’s discovered that the energy cost to transfer Pokémon is related to how much CP the Pokémon has. From the code that was shown, there seems to be three separate energy costs: one from 0 to 1,000, another from 1,000 to 2,000, and another from 2,000 and up. The exact cost still remains unknown. 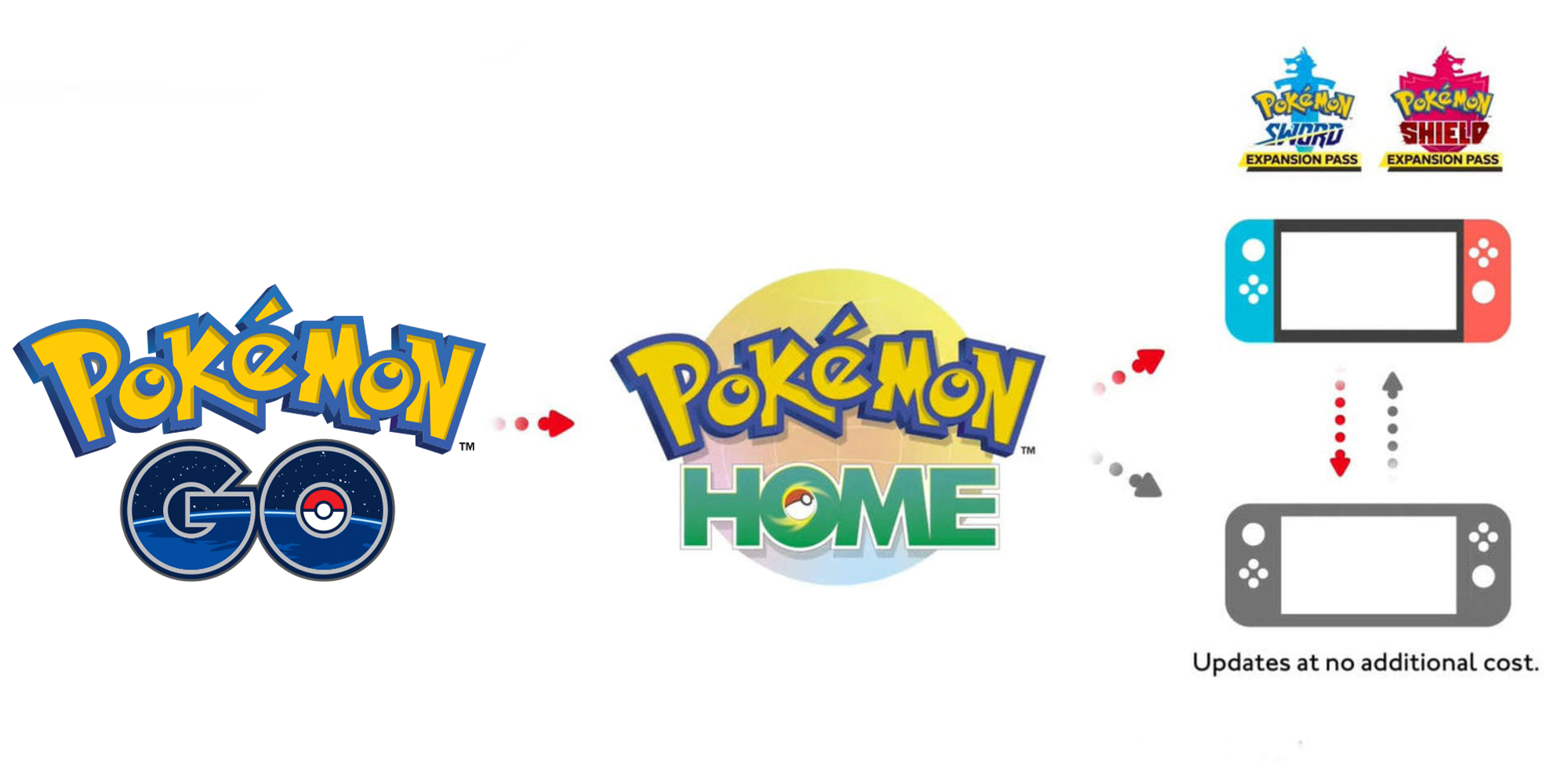 Though the ability to transfer from Pokémon GO will be released before the end of the year, the information surrounding the process has remained cryptic. The only reason these details regarding the process are coming to light is due to the work of the dataminers. Very few details of the process were actually shared by Niantic. Other reports also suggested that the cooldown process for transfers could last from hours to days, and that legendary and shiny Pokémon could cost more to transfer than other Pokémon. The exact pricing for the transfer process is still not known, with the only speculation being the prices for buying Poké Coins.

With all of that said, having the information of how much players have to pay for their Pokémon being slowly drip-fed over the last few months is worrying. The prospect of Pokémon becoming more monetized is already bad enough, but Niantic being tight lipped on the subject makes it come across as even more shady. Hopefully at the very least, players won’t have to shelve out too much cash to transfer their Pokémon to Pokémon Home, and that this direction for the series doesn’t go further than it already has.

Next: Pokémon Crown Tundra DLC: How to Find The King of Bountiful Harvests

Max Mastrogiacomo is a graduate from Adelphi University. Having studied communications, Max has had experience in various types of writing, including journalism. Max has previously written a piece for TheCollegeFix.com, and is now working as a freelance writer for Screen Rant. At Adelphi, he also studied video production, and has produced several films during his time at Adelphi.