Fire Emblem: Three Houses get its best (if not first) deal of its lifespan so far in time for Black Friday holiday deals, dropping the price by a lot.

The newest entry in the Fire Emblem series released in 2019, and was beloved by both critics and fans. The game boasts three different story paths that have their own maps and characters, and playing through them all will be a time-sink. Three Houses also offers a unique class system compared to other Fire Emblem games, in which the player character, Byleth, is a professor that is able to tutor their students to what classes they wish their characters to grow into. This can provide a lot of variety in how players build their units, as there are tons of classes available that each have their own strengths and weaknesses. The game isn’t without its flaws, as there have been criticisms on how some routes share some of the same maps, but the sheer amount of content there is to offer is undeniable.

Now is the best time to pick up this huge JRPG with this sale. At the time of writing, Amazon and Best Buy have the game discounted at 20% and 25%, respectively, with Best Buy selling the physical version for  $34.99. Considering just how many routes the game has to offer with tons of support conversations, class options, and battle maps, this is a great deal for anyone looking to get into Fire Emblem. 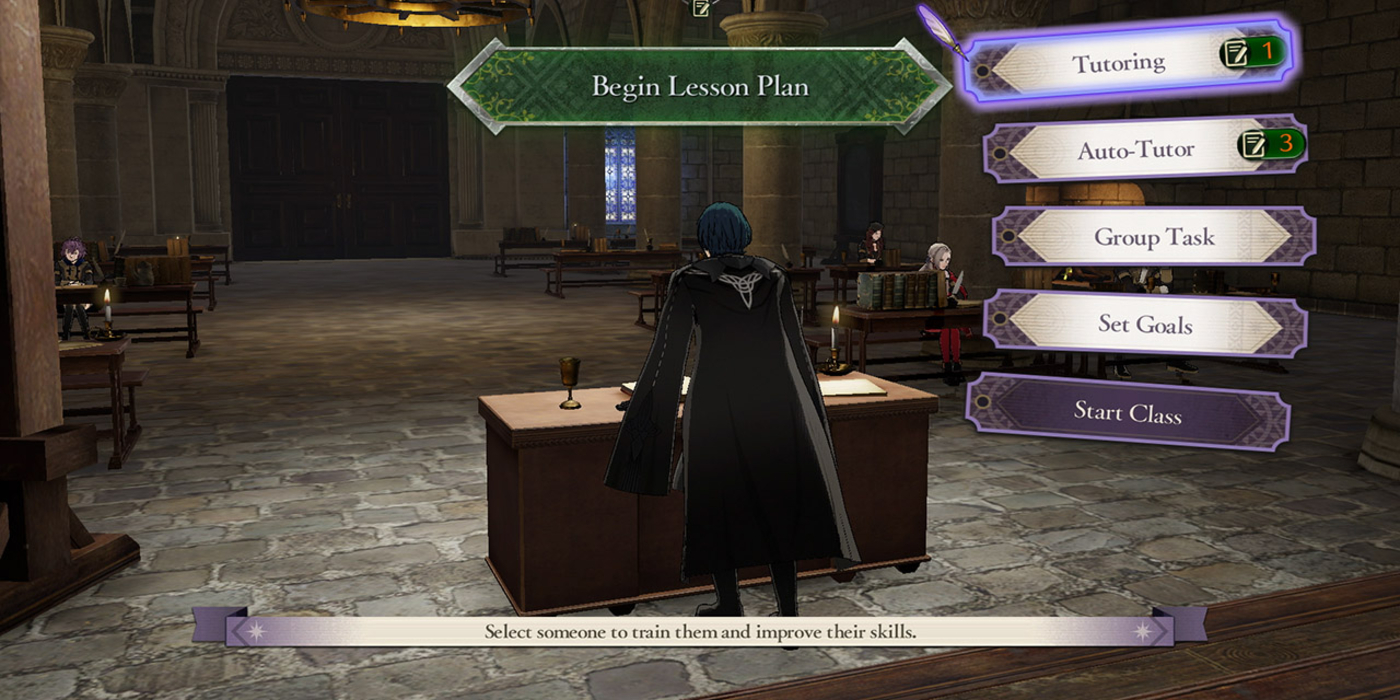 The next direction the series will head in after Three Houses is unknown. The game proved to be a massive success in sales, and even got voted for the player’s voice award at The Game Awards. The mobile installment Fire Emblem Heroes is still going strong and still receiving updates, though not without its fair share of controversy. Earlier this year, Three Houses released its last wave of DLC titled Cindered Shadows, which offers up a short story campaign featuring new characters with new support conversations. A new game could be announced in the next few years, but with the standards that Three Houses has set for the series, it’s hard to see where it could go from there. The future is unknown for Fire Emblem.

Whatever direction the series will head in, Fire Emblem: Three Houses has left a legacy that will no doubt carry over into the next installment in the franchise. Even though the game does have its flaws, that also means that those are aspects that could be improved upon in the next entry, which is certainly exciting. It’s possible that the next entry could also be totally unique to the series and bring radical changes to the formula like Three Houses. Until then, this is the best time for anyone to get into Fire Emblem: Three Houses if they haven’t already done so.

Next: PS5 And Xbox Series X/S Getting Restocked At Best Buy For Black Friday

Why Yoshimitsu Is In Both Tekken & SoulCalibur

Max Mastrogiacomo is a graduate from Adelphi University. Having studied communications, Max has had experience in various types of writing, including journalism. Max has previously written a piece for TheCollegeFix.com, and is now working as a freelance writer for Screen Rant. At Adelphi, he also studied video production, and has produced several films during his time at Adelphi.