Gotham’s DC Future State is deadly for heroes and criminals alike and the Next Batman believes even accused murderers need a hero.

What does Batman do when the police are more dangerous than the criminals? In the dystopian tomorrow of DC Future State, the new Batman has exactly that choice to make when caught between Gotham’s oppressive new regime and wanted fugitives. In Future State: The Next Batman #3 and #4, the title hero chooses a Batman’s path: fight it out in order for the accused to receive justice.

Future State: The Next Batman #3 and #4 are written by John Ridley (The Other History of the DC Universe) with art by Laura Braga (Harley Quinn: Make ‘Em Laugh). The Next Batman is part of DC Comics’ two-month Future State event, which skips forward in the DCU to the near future when the next generation of DC’s most iconic heroes has to take over. With Bruce Wayne assumed dead, an unknown young hero steps up to the role. Wayne is missing because Gotham has been taken over by the Magistrate, a private law enforcement company who has been given full run of the city by the mayor. The super-cops then outlawed all costumed vigilantes and pressed Jason Todd (aka Red Hood) into hunting down other heroes.

Related: Batman Meets Lobo As The Newest Dark Knight, The Batman Who Frags

According to DC’s February solicitations, Future State: The Next Batman #3 opens as the Dark Knight of tomorrow captures a pair of wanted criminals. But he can’t turn them over to the corporate cops of the Magistrate, because he knows they’ll be killed on the spot, and Batman’s position on extrajudicial murder is ironclad. Batman still trusts the Gotham City Police Department, who continue to exist, despite apparently being holed up in a single station on the other side of town. Rather than allow them to be executed, Batman will travel a city that’s hostile from all angles with the fugitives in tow to save their lives, whether they’re guilty of murder or not. 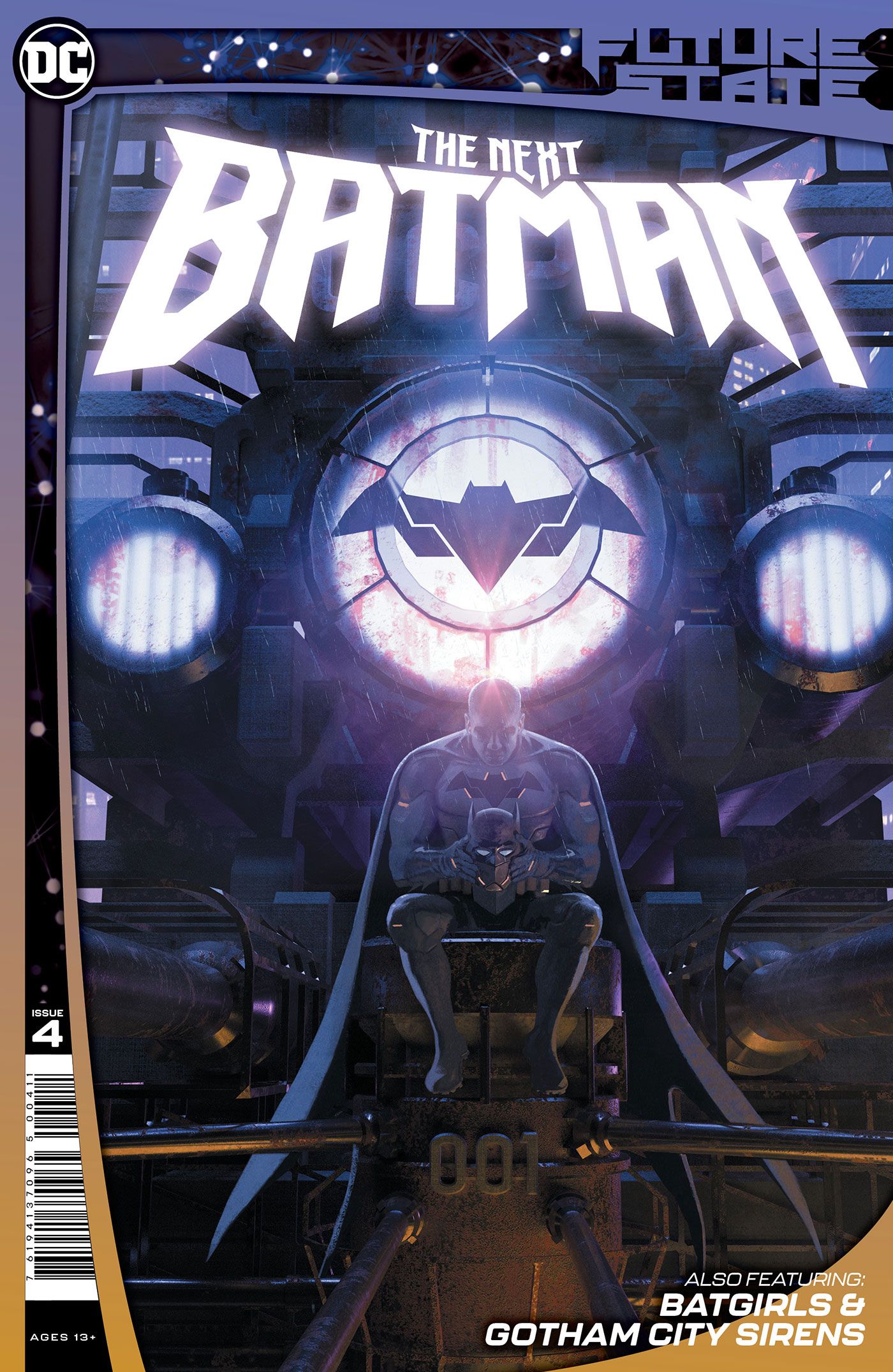 This follows from a tradition of the original Batman upholding the rights of the accused, whether they’re innocent or guilty, and whether they’re ordinary people or supervillains. In Batman: Devil’s Advocate, the Joker is up for the death penalty due to a crime he didn’t commit, and Batman works to clear his name rather than let anyone die from a frame job. In a more recent storyline, Bruce Wayne arranged a 12 Angry Men situation when he showed up for the jury of a case where Batman had apprehended Mr. Freeze for a crime he didn’t commit. In the latter case, the billionaire hero argued against his own reputation for the sake of ethical criminal proceedings.

Will the new Batman survive his last stand for the final remaining shred of integrity in a corrupted Gotham? Since these are new characters, anything could happen. DC Comics’ future will move on with or without its Future State. DC Future State: The Last Batman #3 and #4 will be available from local comics shops, DC Comics, and Comixology on February 4th and Feburary 16th, 2020.

Gambit Is The Secret Savior Of Marvel’s Zombie Apocalypse

Sean Finley is a comics news writer for ScreenRant. Mutated as a child by a radioactive copy of Amazing Fantasy #15, he now contributes articles, reviews, and short fiction to local and online outlets using a variety of thematic personas. When he isn’t writing, he’s the forever DM for his local D&D group, where everything is made up and the points don’t matter. You can reach him at wseanfinley (at) gmail.com.